A new study published in the International Journal of Molecular Sciences suggests this is true. (1)

Mast cells play an important role in the human immune system. Present in most of our tissues, mast cells are highly concentrated in the nasal mucosa, where they sense and respond to foreign particles. Mast cells contain histamines and release them in response to any substance considered a threat, creating the inflammatory response we know as allergies. Mast cells are known to be key drivers of the allergic response.

Interestingly, dermatologists have long known that a stress hormone called  “corticotropin-releasing stress hormone” (or CRH) will cause mast cells in the skin to increase their numbers and release more histamines. A team of dermatological researchers in Japan hypothesized that the same relationship may exist between CRH and mast cells found in the nose, which would explain why many allergy sufferers report that their symptoms worsen when they’re under stress.

When the team added CRH to a human nasal polyp organ culture, the number of mast cells increased, more histamines were released, and mast cell proliferation occurred. Similar patterns were observed in a mouse model, which showed that an increase in the level of stress hormone CRH led to increased numbers of  nasal mast cells and increased histamine levels. This work provides evidence that increased stress increases the allergic response in our nasal mucosa, not just the skin.

So if you’re a sufferer, salt therapy could be a perfect drug-free way to address your allergies and the misery they cause. Call today and positively impact your health on multiple levels!

END_OF_DOCUMENT_TOKEN_TO_BE_REPLACED 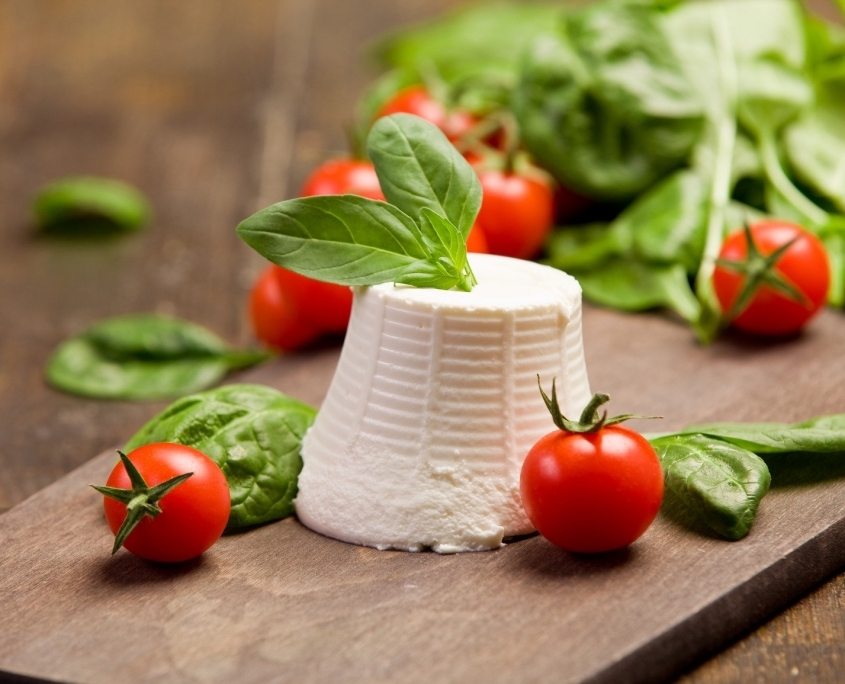